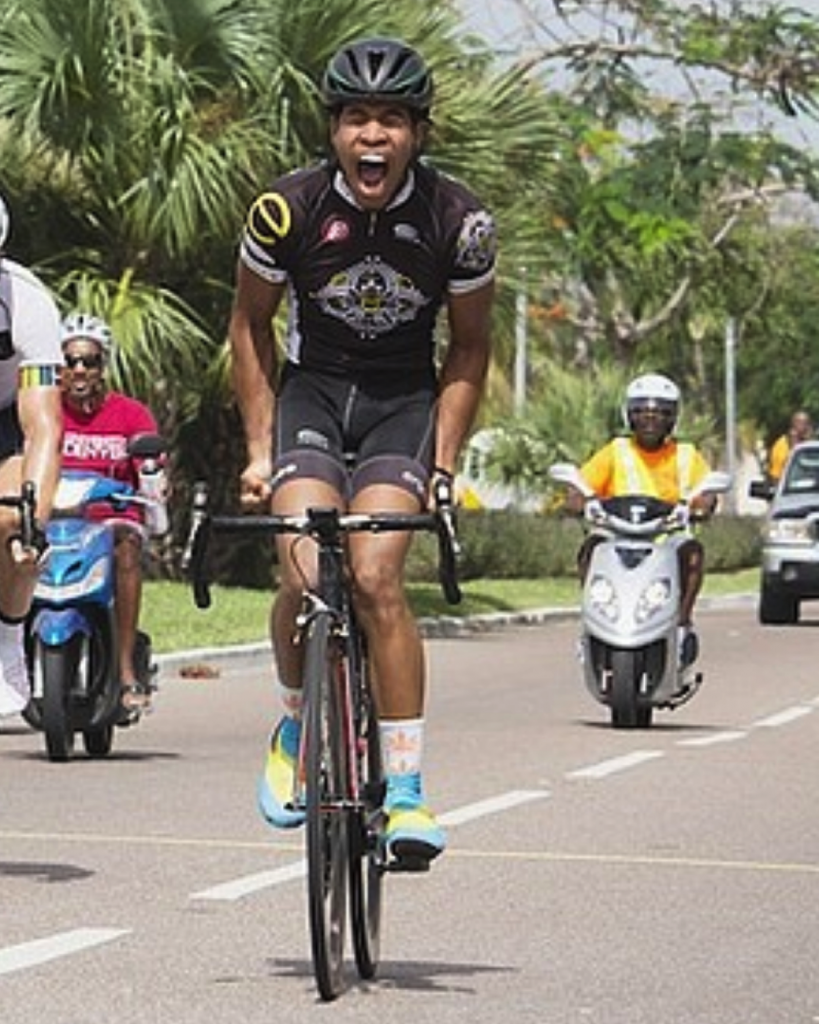 2015 was a great year for the very varied range of PCC endurance riders, EVERYONE reached and surpassed their process goals and most riders barring injury placed very high and above expectations in their performance goals. There was a TON of hard work shown in the power files and nutrition, combined we averaged 19,944 kjs a WEEK for 10 athletes for a total year of 1,037,088 kilojoules! Great job!

Beverly Chaney- Bev came into 2015 recovering from a serious crash in the fall of 2014 and the early part of her season was focused on rehabbing and building full function back, which she put a HUGE amount of effort into.

Once she got rolling Bev had a fantastic season, winning Bear jerseys on the track, in cyclo cross, and winning multiple silver and bronze at the USA Master Track Nationals in Rock Hill, SC.

Bill Meyer – Bill came to us with a few goals, get into shape, finish a few century rides and start up his running career again.  Bill is the leanest he has been in 27 years, finished “Americas Most Beautiful” bike ride around Lake Tahoe, Devils Slide Metric, Foxys Fall Classic and Levis Gran Fondo Medio. Bill just podiumed for his age group in the Quarry Lakes 10k, a great way to start the season.

Christian Gomes – Christian trained long and hard through the winter in Alberta to become the Cat 3 Provincial Champion both in Road Race and Hill Climb, gaining a upgrade to Cat 2, then moving on to a team role for the Canadian Road Nationals. Christian finished up the year with a 12th at the Canadian Cyclo cross Championships and a 11th after suffering a crash on the UCI C2 race the following day.  We are looking forward to getting Christian into more stage racing in the US for his last year as a junior in 2016.

Eric Piekarcyzk – Eric’s primary goal was finishing the Death Ride in the California Alps, along the way he also lost over 60lbs and increased his threshold and endurance considerably while balancing a full business and family life. Eric also posted up an excellent time in the Levis Gran Fondo this year. Great job Eric!

Jay Major – Jay achieved his primary goal of repeating at the Bahamas U23 Road Race Champion, as well as competing in some intense racing in the US, including the infamous Snake Alley Criterium and the Burlington Road Race. Jay finished up 2015 with a excellent performance for by a sprinter (only 10 percent of the field finishing the hilly course) at the Caribbean Championships this fall. We are looking for big things from Jay in 2016!

Jaden Lombard – Jaden won several juniors races last year including the Wente RR before breaking his collarbone in a training accident. He has worked hard through his recovery of the injury even racing a half marathon for 4th. Jaden has been racing cyclo cross this fall and having a great time as well as preparing to be in the wheels again come road season.

John Koslosky – John focused on one race, the Downieville Classic XC in preparation for a full CX season. Unfortunately John suffered a horrendous crash on the descent while comfortably in the lead, needing to take a scenic helicopter flight over the Sierras. John will be back at full force in 2016 and we look forward to seeing him on his cx bike next fall.

Logan Stuck – In 2015 Logan battled through a serious injury after getting hit by a car, moving across the country and starting grad school. Logan was able to pull it back together at the end and win the Louisiana State Championships CX title in Cat 5. We love Logan’s positive attitude and plan on helping him achieve his goals while balancing his demanding life in 2016.

Sue Pilipauskas – Sue came to us very focused on completing the Levis Gran Fondo and exceeded her expectations with a excellent time! Sue also completed “Americas Most Beautiful”, in Lake Tahoe and the Mt Tam Century. We are VERY excited to help Sue with her much bigger goals in 2016!

Tanya Grossman – After coming off the National Cyclo cross Championship race in January 2015, Tanya wasted little time getting back into things.

Here’s Tanya’s 2015 best results capped off with the win in her age group at the NCNCA District Championships!

3 Sacramento Cx
Again, thanks so much for an AWESOME year!