I sought a cycling coach but instead joined a family 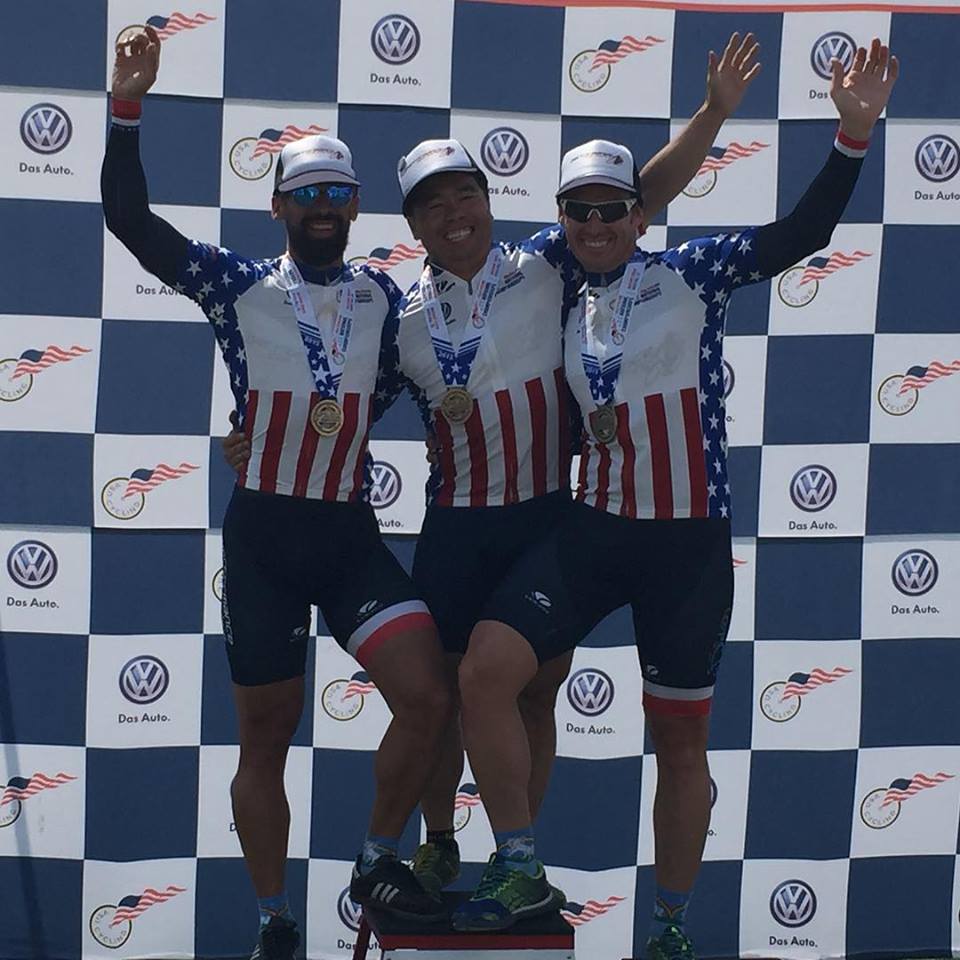 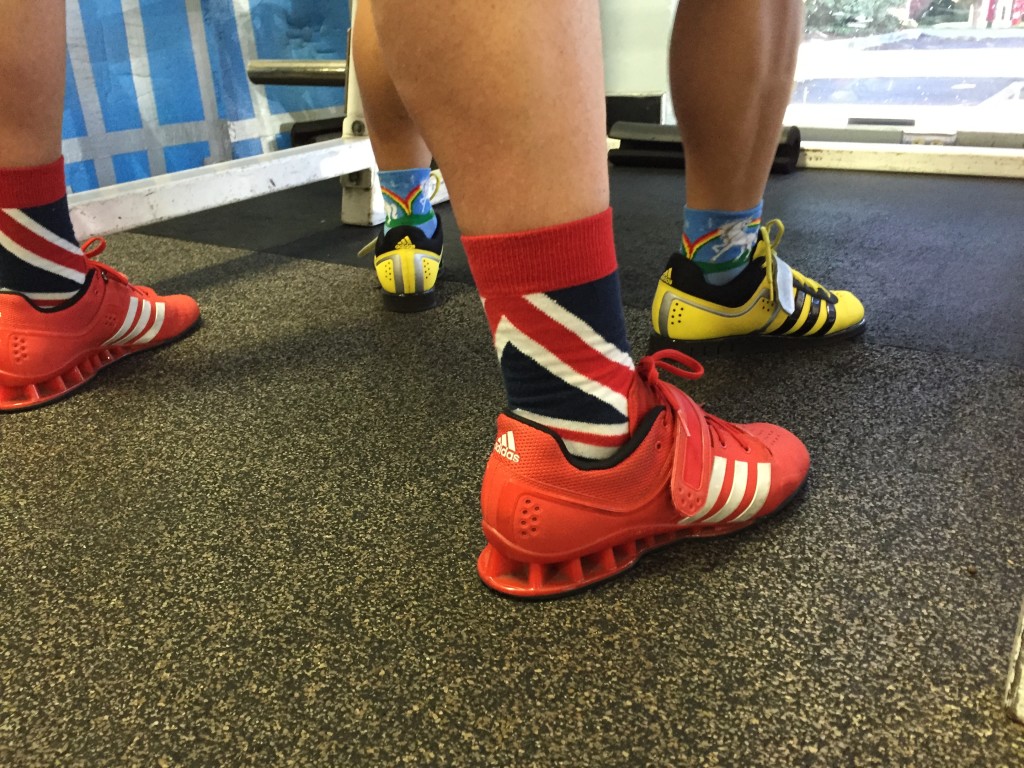