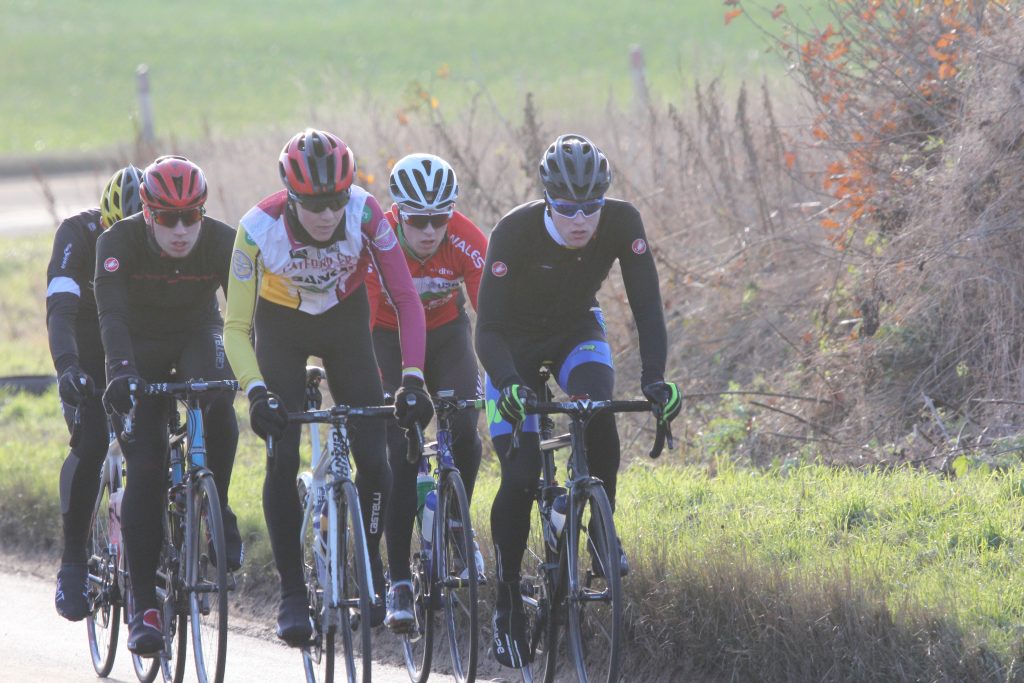 As part of the new U23 Team set up by Ian Littlewood of 365 4 Bikes I travelled to England, Co. Yorkshire to meet up with the new team members and management. I was representing Performance Cycle Coaching who I work with for endurance coaching in the United Kingdom. The weekend was planned to be a get together to see how everyone gelled and a chance to try out some of the proposed kit from sponsors.

I really like to get to meet anyone I coach and on this occasion working with a full team I made the effort to get across and meet everyone. The focus of the weekend for me was to watch how each rider got on as part of the team, their habits on/off the bike and generally get an idea of their personality. I assumed that there would be some challenges with working with a group of 18 year olds but to my surprise all the lads were a pleasure to work with.

The layout of the weekend would be to meet up on Friday evening, have some dinner and a bit of a chat from myself and team manager Ian. Saturday morning we set off at 11am to avoid the worst of the icy conditions for a 4hr hilly ride. Sunday was the same planned time with a flatter route and some harder efforts including sorting out the TTT (Team Time Trial) formation.

Once Ian and I got them peeled away from their phones on Friday night I was pleased with all the lads and knew that Ian had done a great job in selecting a team that had personalities that would complement one another. We have a mix of abilities on the bike with solid strengths and off the bike the guys seem to have come together well as a team. We laid out what was expected of the riders and staff so that everyone knew their role and the impact that it would have on the team as a whole. The lads shared good and bad experiences they have had on other teams and we came up with some guidelines for the U23 Academy that everyone agreed on. I talked about the importance of zone training, communication with myself and carrying out the training as planned. It is very important when you are working with a coach that you are honest about the volume you can commit to at the start. This way we can build a plan with a consistent build of training stress, however if you take unplanned rest days then we start to lose consistency, which is one of the most important tools to improving. 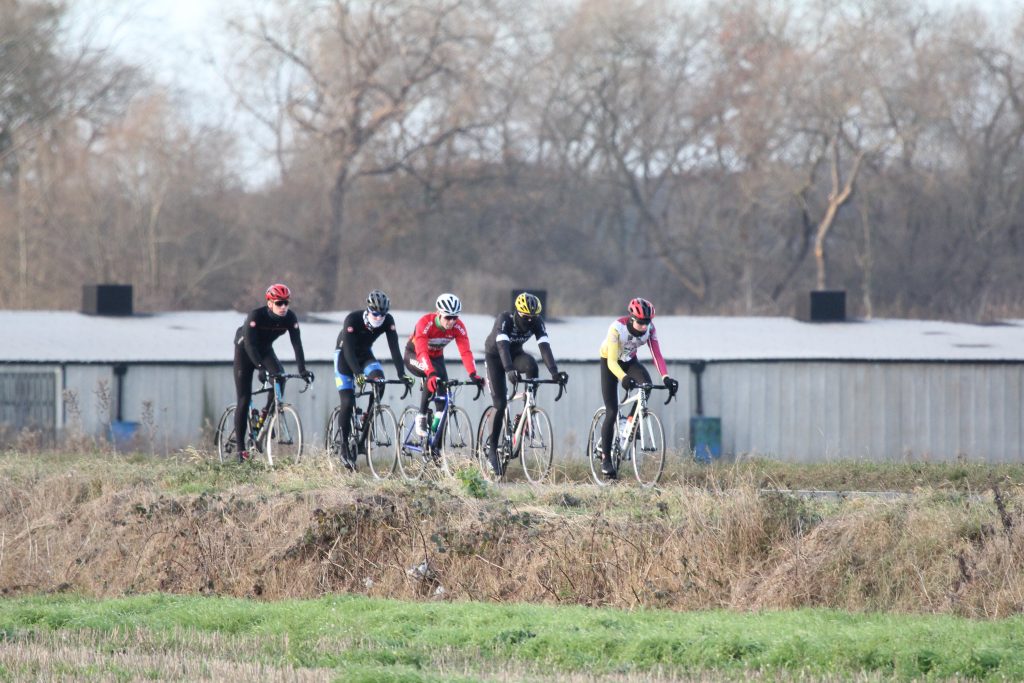 On Saturday I decided to keep the ride fairly unstructured to see what I was working with and how the lads would sort themselves out. They did 4hrs of decent Yorkshire hills while I had a yarn with Ian in the van as we enjoyed some coffee and Jaffa Cakes, perks of being a coach! The hills ranged from 1min to 15min in length so we had a good amount of work over threshold and after I knew what was coming up ahead we decided to have a few tester climbs just for the lads to stretch their legs. Coming into the weekend we have had very structured training and most of the lads work so being able to let loose a little bit was a good motivation builder. I was impressed with the lads and the ride went without a hitch. In the evening Ian took us bowling for some team bonding and straight away it was clear cycling specific fitness does not correlate to throwing a ball down a tight alleyway to hit ten pins! After a hard fought game of ups and downs it was the rider appropriately named ‘the king’ on the bowling screen that took home the victory by 1 point! A wins a win though! And I’ll not mention who ‘The King’ was 😉

Sunday morning was another fine but cold start to the day and we were really thankful for the good weather. One puncture today and for the weekend was good going. I decided to try out a TTT formation after I had seen the guys riding the day before and we did some 1min attacks off the front of this group. This simulates the effort needed to get out of the bunch and into the break. With 5 lads in the group we only had 4min recovery from the effort before going again, this simulates attacking in a race and helps increase your teams chances of making the move. The TTT pace line was slightly below race pace but helped keep everyone warm and then the rest of the day was spend rolling over and through up to zone 3. As a treat Ian planned in a coffee stop which was exactly where we had planned despite the team accusing us of getting lost! We had a quick coffee break and then back on the bikes with just less and 60min home. A quick bite to eat and then everyone was due to leave and I had a plane to catch.

The riders would love you to follow their progress on their facebook and twitter accounts (links below). We will be announcing the kit supplier, team bikes and nutrition in the coming weeks and from what I have heard it is going to be a nice setup! Combine the best of kit, some great British U23 talent, solid management and the UK’s hardest racing with Performance Cycle Coaching and you’re sure to have a great result! Watch this space, I am really excited to be working with the team and helping them to Maximise Their Potential! 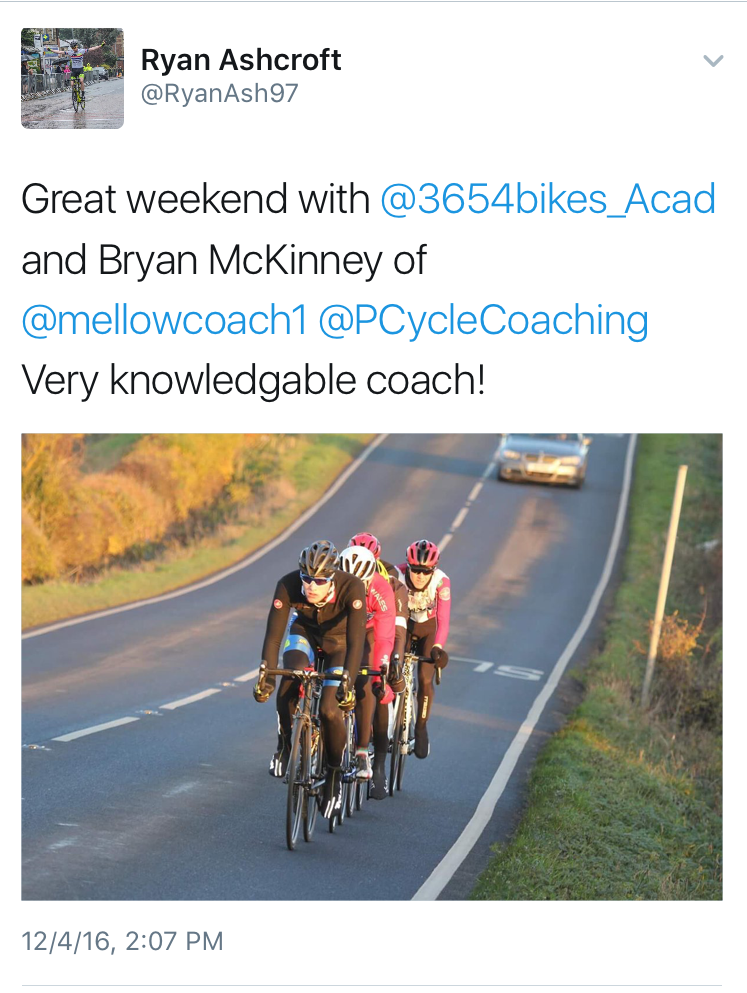